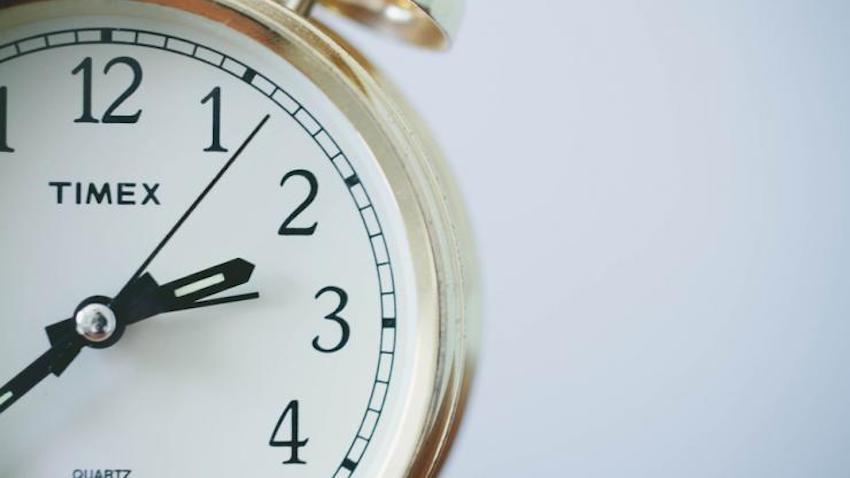 Two College of Computing professors were recognized with test of time awards at two conferences this month, demonstrating the lasting impact of their research in respective fields.

School of Interactive Computing Professor Gregory Abowd’s work with former Ph.D. student Shwetak Patel and postdoctoral student and research scientist Matt Reynolds was recognized at UbiComp 2018 in Singapore earlier this month. The paper was presented at the Pervasive 2008 Conference and was titled Detecting Human Movement by Differential Air Pressure Sensing in HVAC System Ductwork: An Exploration in Infrastructure Mediated Sensing.

The paper presented an approach to detect movement and room transition throughout an entire house through sensing at only one point in the home. At the time, it was a new class of human activity monitoring they called “infrastructure-mediated sensing, and it detected things like disruptions in airflow caused by human movement.

This approach presents a cost-effective advantage to installing motion sensors throughout an entire home.

This is the second straight such 10-year recognition Abowd, Patel, and Reynolds have received at UbiComp. Their paper At the Flick of a Switch: Detecting and Classifying Unique Electrical Events on the Residential Power Line, written with Julie Kientz and Tom Robertson, was recognized at UbiComp 2017.

School of Interactive Computing Professor John Stasko received a similar designation this year at IEEE VIS 2018 for research he performed while on sabbatical at Microsoft Research in Fall 2007. Stasko, along with other members on his team, proposed two alternative trend visualizations that use static depictions of trends: one which shows traces of all trends overlaid simultaneously in one display and a second that uses a small multiples display to show the trend traces side-by-side.

The paper, titled Effectiveness of Animation in Trend Visualization, evaluates the visualizations and indicates that trend animation is challenging to use and, despite being engaging for participants, it leads to errors and is least effective for analysis.

The paper was presented at InfoVis in 2008. Like Abowd, this is Stasko’s second straight year receiving a 10-year legacy award at IEEE VIS. His work with co-authors Carsten Görg, Zhicheng Liu, and Kanupriya Singhal, titled Jigsaw: Supporting Investigative Analysis through Interactive Visualization, was recognized last year.