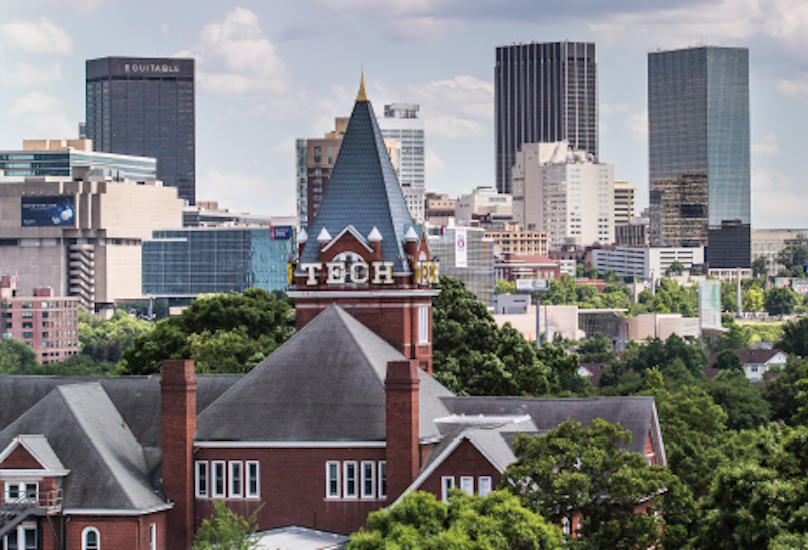 Welcome to TECHlanta: The Capital of the New South

The city of Atlanta is more than just Georgia Tech. Development is booming across the city's 242 neighborhoods. The Atlanta BeltLine, a mixed use trail designed by Tech graduate Ryan Gravel, connects dozens of these communities with art, dining, parks, and more. Despite the modern skylines, Atlanta has one of the largest urban tree canopies, much of which is in Piedmont Park, a 185-acre greenspace a mile from campus. You can float on the Chattahoochee River, boat around Lake Lanier, or hike in dozens of state parks.

And thanks in part to America's No. 7 public university, Georgia Tech, Atlanta is being hailed as a tech hub by everyone from highly-skilled technology-focused college graduates to leaders of major corporations and all the key players in between.

Just take a look at the headlines:

As major corporations move in, startups continue to settle in hotspots like Tech Square, and highly qualified talent remains abundant in the area as tech-focused college students tap into research opportunities in the area, Atlanta is solidifying itself as a cornerstone for technological innovation in the world.

Whether you're looking for a tech hub, yearning for experiences in the arts, searching for the great outdoors, or hoping to enjoy dining, music, and exciting hometown sports, one thing is clear ...

Atlanta is the place to be to Create the Next. 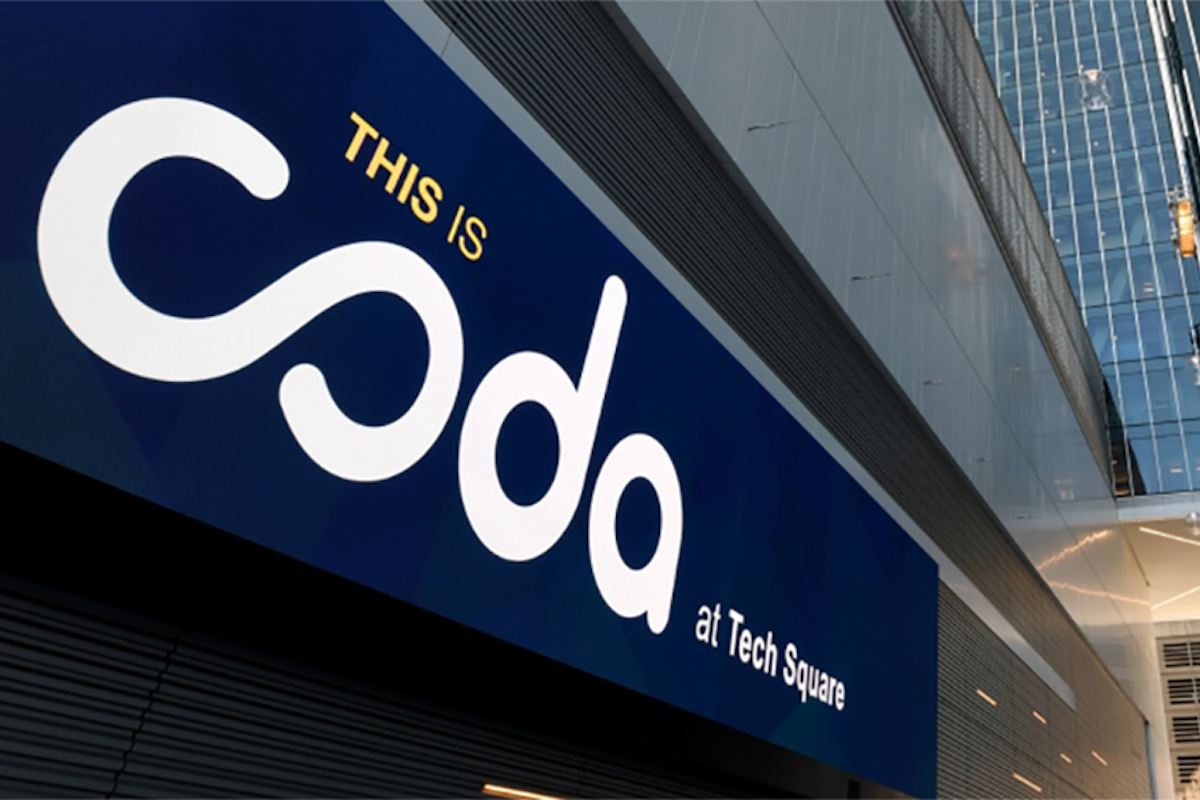 Atlanta is a top 10 North American city for corporate innovation. Home to Technology Square, an eight block-wide section of Midtown developed by Georgia Tech and devoted to innovation, the city hosts global brands such as Coca-Cola, The Home Depot, NCR Corporation, and many more. Recently, the area saw the completion of Coda, the pinnacle of innovation at Tech Square. 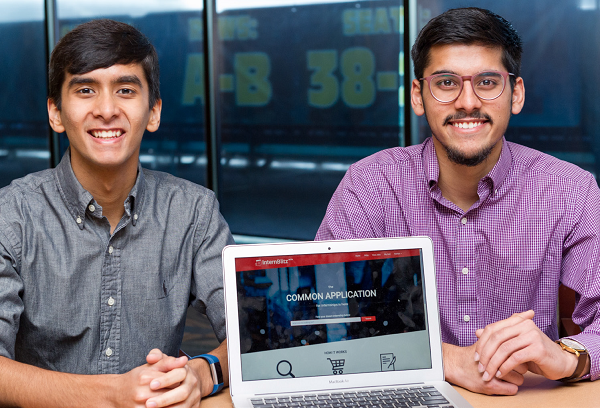 Whether looking for music and art, theater and film, or dining and retail, Atlanta is home to one of the most unique and diverse communities around. The Atlanta BeltLine, a mixed-use trail still in development, connects dozens of the city's neighborhoods with art, restaurants, and markets, including large food halls Krog Street and Ponce City markets. If you're looking for a show, you can head to the Woodruff Arts Center for Broadway-bound shows; if you'd like an exhibition, check out the High Museum of Art; for music, you can explore any one of a variety of venues, large and small, that host acts from small up-and-comers to global touring superstars. In the early 1960s, Atlanta became the center of one of the most significant cultural movements in the United States, the Civil Rights Movement. Well-known leaders like Dr. Martin Luther King, Jr., John Lewis, and many more, helped grow the movement within the city and beyond, and Atlanta became a hub for prominent Black-owned businesses, historically black colleges and universities, and more. Today, you can learn more about Atlanta's rich history for social change by visiting sites like the historic Ebenezer Baptist Church, where Dr. King preached, the King Center, the Center for Civil and Human Rights, Atlanta Pride, one of the oldest and largest LGBT+ pride festivals in the country, among others. 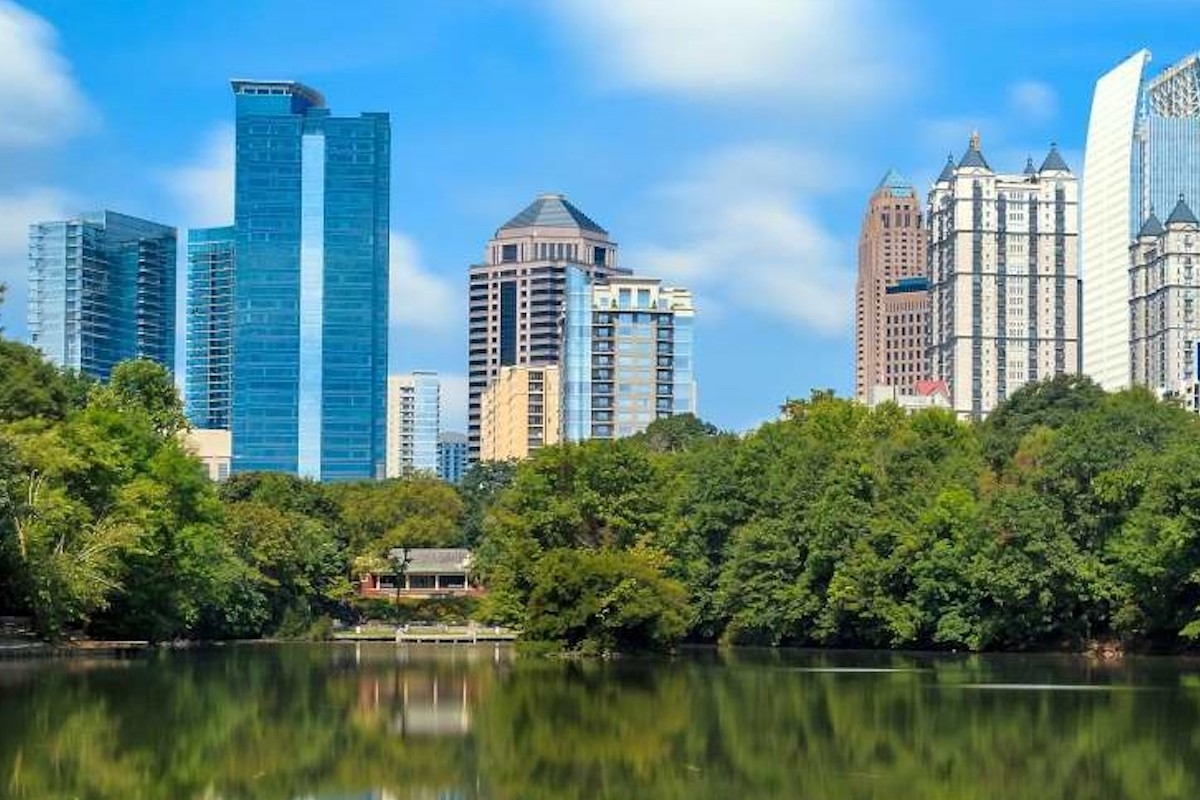 Everyone likes a break from their screens on occasion, and Atlanta offers a host of options to stretch your legs and hit the great outdoors. Visit one of the city's sprawling parks, most notably the 185-acre Piedmont Park just a mile from campus, float the Chattahoochee River, boat around Lake Lanier, or hike dozens of state parks and trails. If you have a long weekend and want to get away, you can even be at the beach inside of five hours. 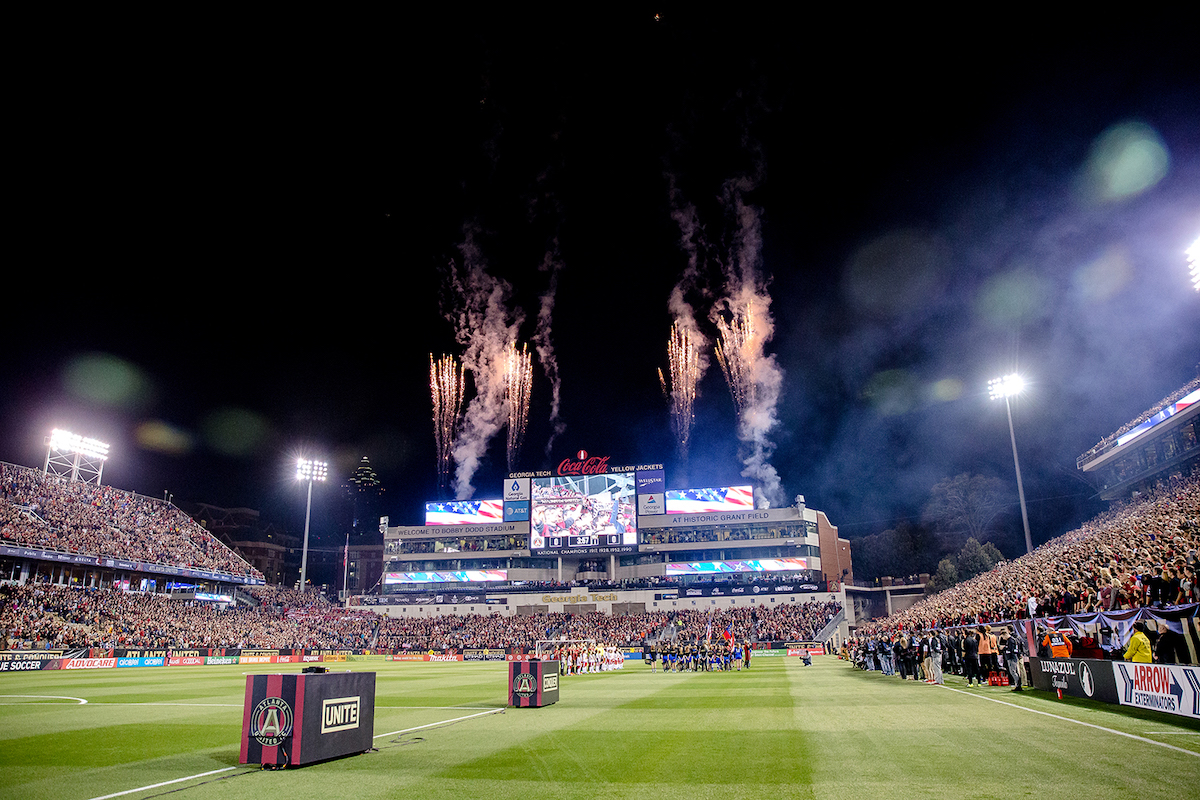 Nothing unites a city quite like its hometown sports teams. Atlanta is home to a host of them, including the Atlanta Falcons, Atlanta Braves, Atlanta Hawks, Atlanta Dream, and, the city's newest champion, Atlanta United F.C. With new venues like Mercedes-Benz Stadium, Truist Park and the Battery Atlanta, and the newly renovated State Farm Arena, it has become about much more than just the competition -- they are must-see social experiences.