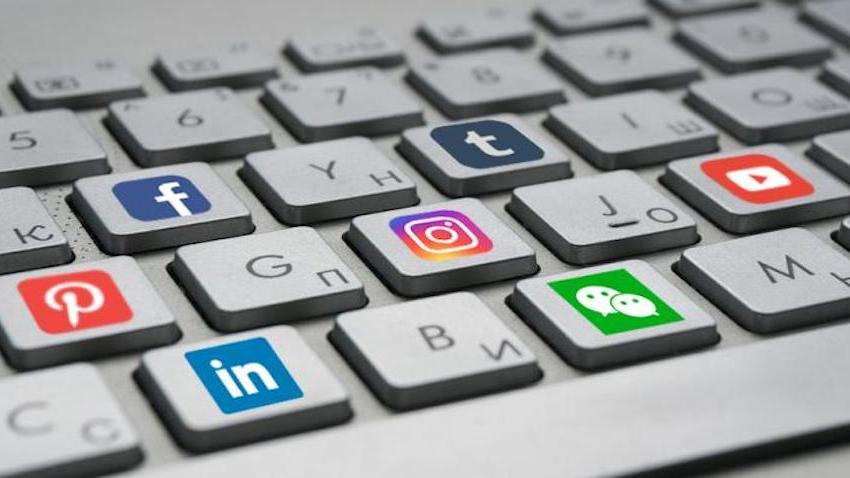 Social media posts are becoming a vital tool to assessing the effects of psychiatric medication, according to a new study from researchers in Georgia Tech’s School of Interactive Computing (IC). The approach offers clinicians a more effective method to measure mental health outcomes in a notoriously imprecise space.

In treating mental illness, clinicians are often forced into a trial-and-error approach to prescribing medication to patients. Each patient may react differently – oftentimes with negative outcomes – to drugs that have been matched with conditions based on incomplete and potentially biased data from clinical trials.

“In most non-mental health treatment where particular symptoms like a fever or chronic pain might indicate a specific physical condition, there exists a more definitive matching approach to prescription,” said Koustuv Saha, an IC Ph.D. student who led the study. “In psychiatric care, that matching approach is unknown.”

Patients taking the wrong medication could experience increased depression or anxiety, suicidal ideation, or other symptoms like fluctuations in sleep and weight. In many cases, they are forced to return to their clinician for a change in medication or, in worse cases, may lose trust in the medication entirely and stop using it.

“Considering that five of the top 50 drugs sold in the United States are psychiatric medications, it’s extremely important to understand how they actually work on individuals,” Saha said.

In the past, clinical trials have taken a disease-centered approach that attempts to prescribe specific medications with psychiatric symptoms, neglecting those psychoactive effects of the drug. Trials are conducted for smaller cohorts over shorter periods of time, eliminate some individuals who experience more extreme symptoms, and are often biased, being conducted by the drug companies themselves.

Adopting a “patient-centered” model that considers individual outcomes for patients using a specific medication, this study leveraged longitudinal and large-scale social media data to achieve a form of digital-based matching of patients to medications.

The researchers collected a list of medications approved by the Food and Drug Administration, then collected Tweets that mentioned these medications between 2015-16. From that, they collected over 600,000 Tweets that identified users of a specific medication. Interestingly enough, their data matched the top four prescription psychiatric medications in that period: Sertraline (Zoloft), Escitalopram (Lexapro), Fluoxetine (Prozac), and Duloxetine (Cymbalta).

Using a control group of random Twitter users that did not take the medication and building on prior work that showed the ability for language found in social posts to predict mental health conditions, researchers could match specific medications with their outcomes, positive or negative, after use.

The findings indicated that Selective Serotonin Reuptake Inhibitors (Sertraline, Escitalopram, Fluoxetine) – three of the most popular prescription medications – are actually associated with worsening symptoms. Tricyclic Antidepressants like Dosulepin, Imipramine, and Clomipramine, by comparison, were more associated with improving conditions.

“Clinically, our findings reveal signals of the most common effects of the psychiatric medications over a large population, with the potential for improved characterization of their occurrence,” Saha writes in the paper. “Technologically, we show the potential of novel technologies in digital therapeutics.”

This research, Saha said, exists as a proof of concept to show levels of a specific condition – before and after medication use – using digital data. He stressed it is not a replacement for clinical care, only a way to help augment treatment using additional available data.

The work was presented at the 13th International AAAI Conference on Web and Social Media in a paper titled A Social Media Study on the Effects of Psychiatric Medication Use (Koustuv Saha, Benjamin Sugar, John Torous, Bruno Abrahao, Emre Kiciman, Munmun De Choudhury). It was awarded Outstanding Study Design Paper at the conference. It is funded in part by a grant from the National Institutes of Health.