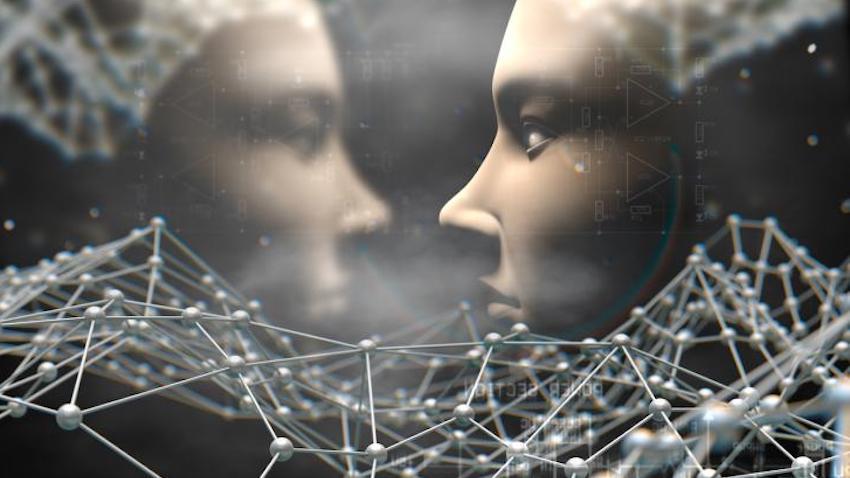 Led by College of Computing Professor Ashok Goel, team Emprize is among 10 semifinalists announced this week remaining in the global competition. The teams are vying for a top prize of $3 million.

The IBM AI XPRIZE is a multi-year competition that started in 2016 with 147 teams. The competition highlights the power of human and AI collaboration to solve real-world challenges.

The Emprize team’s entry is based on the Jill Watson platform first developed as an AI teaching assistant (TA) supporting Georgia Tech’s groundbreaking Online Master of Science in Computer Science program. The entry includes other AI-learning agents developed by the team currently deployed in online and residential courses.

According to Goel, these next-generation AI tools are designed to increase engagement, help retention, and improve learning outcomes for online teachers and learners.

“We’re moving well beyond answering questions about a particular class and getting closer to developing AI technologies that can scale globally, work in tandem with other AIs, and truly be transformative for a broad spectrum of online learners,” said Goel in a recent interview.

Find out more about AI-powered learning