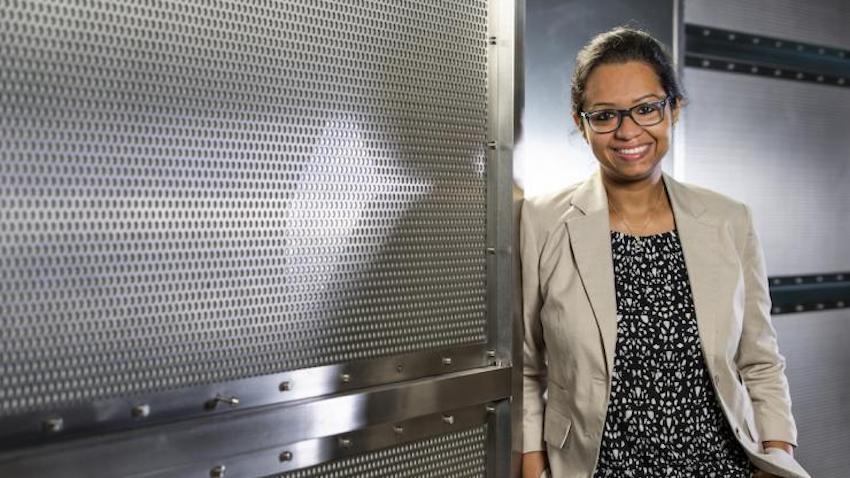 As social media research continues to advance at a breakneck pace, staying relevant is no easy feat.

Work from Georgia Tech’s Munmun De Choudhury done nearly a decade ago, however, is holding up. In fact, she and her co-authors from Microsoft Research were just awarded the inaugural Web Science Trust Test of Time Award.

Presented at the 14th Annual ACM Web Science Conference, being held this week in Barcelona, Spain, the award recognizes the lasting impact of the team’s 2013 paper Social Media as a Measurement Tool of Depression in Populations.

“When we wrote this paper, little did we know what it meant for times to come. We are energized more than ever before to see how this work can push the boundaries of population mental health,” De Choudhury, an associate professor in the School of Interactive Computing, said in a tweet on June 26.

The award was announced during the conference’s opening session. Dame Wendy Hall, Web Science Trust executive director, made the announcement saying that it was difficult at first to choose from among all the groundbreaking papers presented over the last decade at the Web Science Conference.

“But the trustees felt that this paper captured an important analysis of nearly 70,000 user posts to develop a novel social media depression index—helping us to understand more about the society that we shape (and that shapes us) through the Web.

“The paper has been well-cited, and the issue of mental health certainly retains much relevance today,” said Hall.

The paper, written by De Choudhury, Scott Counts, and Eric Horvitz, was first presented at the 2013 ACM Web Science Conference in Paris, France. As part of the recognition of the work’s impact, De Choudhury is re-presenting the award-winning paper, and discussing its impact, during an online keynote presentation, June 29, at 9:45 a.m. EDT (3:45 p.m. CEST).

The Web Science Trust is a UK charity promoting the understanding of the web, through education and research in the discipline of web science.