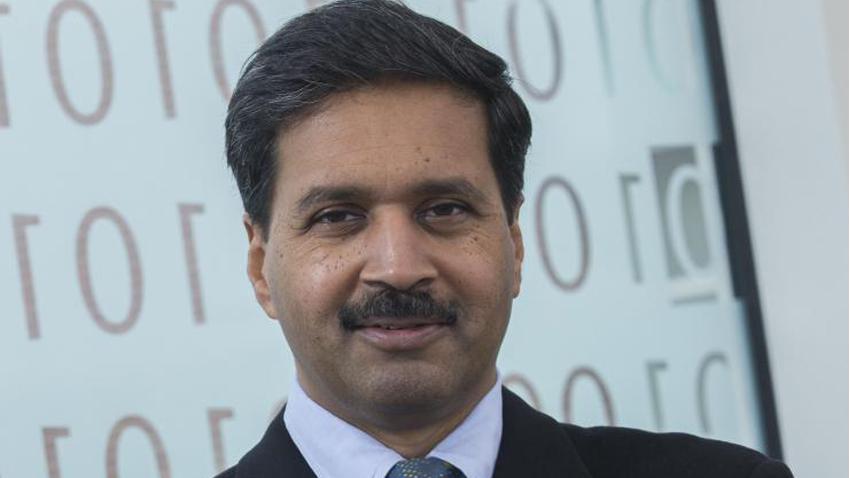 The College of Computing is proud to announce the appointment of Vivek Sarkar as the new chair of its School of Computer Science (SCS).

Sarkar joined the School of Computer Science in 2017 as a professor and the Stephen Fleming Chair for Telecommunications. Prior to that, he was a professor and the E.D. Butcher Chair in Engineering at Rice University during 2007-2017, where he served as the chair of the Department of Computer Science from 2013-2016. He also created the Habanero Extreme Scale Software Research Laboratory at Rice.

Before entering academia, Sarkar served as Senior Manager of Programming Technologies at IBM Research. He became a member of the IBM Academy of Technology in 1995, and was inducted as a fellow of the ACM in 2008 and a fellow of the IEEE in 2020. He has served as a member of the US Department of Energy’s Advanced Scientific Computing Advisory Committee (ASCAC) since 2009, and on the board of directors for the Computing Research Association (CRA) since 2015.

"It will be an honor and a privilege to serve as the next chair of the School of Computer Science,” Sarkar said. “We have a great community of faculty, staff and students in SCS, and I look forward to all of us pulling together during these exciting but challenging times for the future of our school and college."

For the past year, the School of Computer Science has been led by interim chair and Regents’ Professor Mostafa Ammar.

“I’d like to thank Mostafa for stepping into leadership when his school and his college needed him,” Isbell said. “He has shown the kind of commitment to community that we all strive to emulate. I truly appreciate his thoughtful efforts during the past year.”

Sarkar will start as the chair on August 16. Please join Dean Isbell in congratulating him and the School of Computer Science on this new chapter.