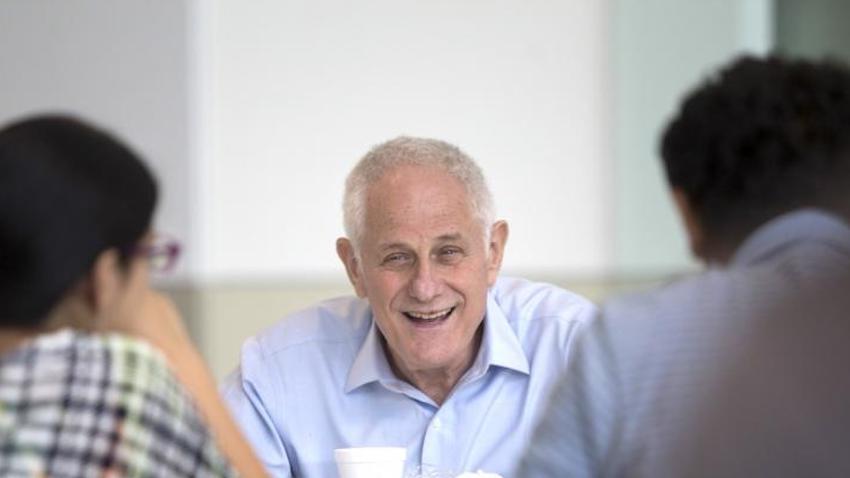 Dean Zvi Galil to Step Down After Next Academic Year

Zvi Galil, John P. Imlay Jr. chair and dean of the Georgia Tech College of Computing, has announced his intentions to serve one final academic year. Galil will step down on June 30, 2019.

Galil became dean of the College of Computing at Georgia Tech in July 2010. Under his leadership, the College of Computing has seen significant enrollment growth at the undergraduate and graduate levels, achievement in interdisciplinary research and thought leadership, goal-breaking fundraising efforts, and the development and continued success of the Online Master of Science in Computer Science (OMSCS) program.

“The College of Computing at Georgia Tech has enjoyed extraordinary successes and become one of the very best in the world under Dean Galil’s leadership,” said Rafael Bras, Georgia Tech provost and executive vice president for Academic Affairs and K. Harrison Brown Family Chair.

“He has expertly guided the College through tremendous growth, and I expect that trajectory will continue during his last year of service. I am grateful we will have ample time to search for a new dean while the College remains under Dean Galil’s guidance.”

Details on the search process for the next dean will be announced later this summer.