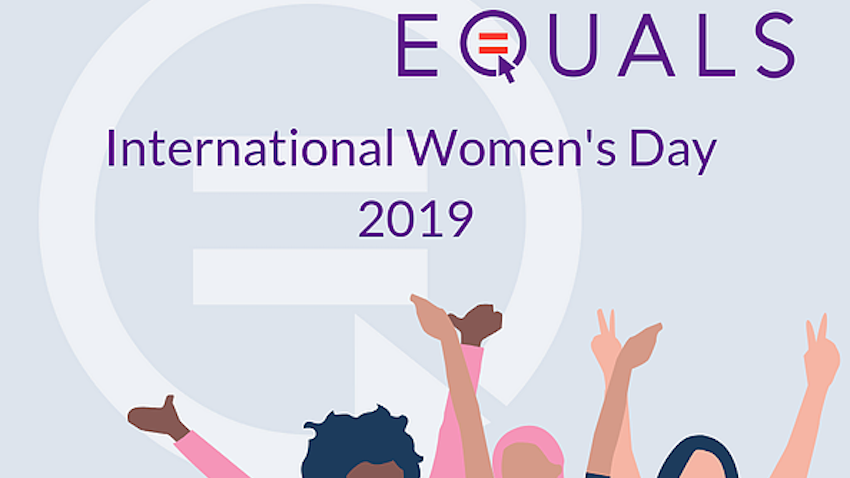 Michael Best to Speak at U.N. for Release of Report on Digital Gender Equality

As many around the world celebrate International Women’s Day on Friday, March 8, a number of Georgia Tech faculty and students are making their own contributions to promoting women’s rights and gender equality. Among them is Georgia Tech Associate Professor Michael Best, who will speak at the United Nations next week during the formal release of a research report by the EQUALS Global Partnership, a coalition of more than 90 partners from government, industry, and academia that he helped found in 2015.

Best, who holds appointments in the Sam Nunn School of International Affairs and the School of Interactive Computing, will offer closing remarks on the report’s launch during the 63rd session of the Commission on the Status of Women, the principal global intergovernmental body dedicated to the promotion of gender equality and empowerment of women.

The report, titled Taking Stock: Data and Evidence on Gender Equality in Digital Access, Skills and Leadership, highlights the impacts of technology on women in various contexts like jobs and wages, security and privacy, cyber threats, and new technologies such as artificial intelligence.

Among the report’s results are a few key findings:

“This report offers a comprehensive look at the issues affecting women and girls equality in a digital age,” Best said. “While surfacing many current challenges, it also sketches pathways forward towards achieving digital gender equality.”

Best joined Georgia Tech’s faculty in 2004 and has directed the United Nations University Institute on Computing and Society (UNU-CS) in China since 2015. He co-founded the EQUALS Global Partnership and the EQUALS Research Group, the latter of which is responsible for the report.

EQUALS works to reverse the increasing digital gender divide, aiming to close the gap by 2030 and supporting the U.N. Sustainable Development Goals by empowering women through their use of information and communication technologies.

“From its inception, the EQUALS Global Partnership has focused on evidence and data to illuminate the intersections of gender with ICTs,” Best said. “We have positioned the EQUALS Research Group at the forefront of this investigation, shining a light onto the realities and possibilities for women and girls in a digital age.”

The report will be released on March 15 at the United Nations Headquarters in New York.