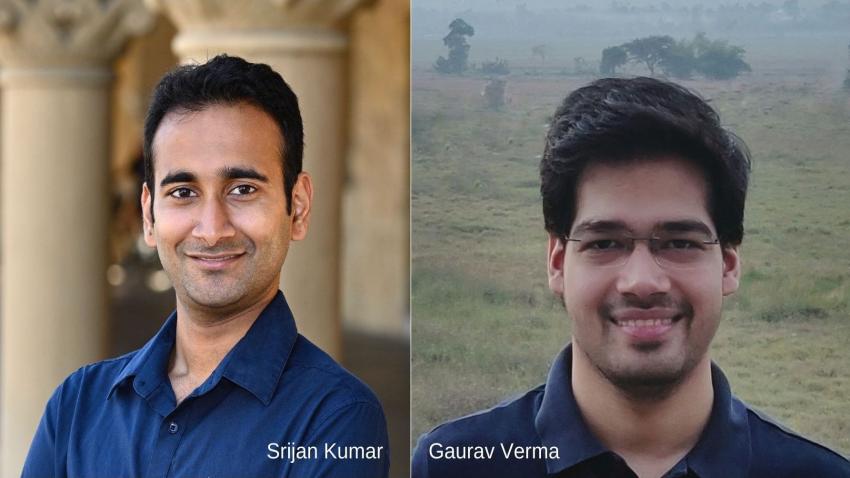 Ban evasion is a problem for users, moderators, and platforms alike. Evaders torment users on popular websites and get banned by moderators, only to return under a new account to continue their malicious behavior.

Students and faculty at Georgia Tech’s College of Computing published a study that can help online moderators stop ban evasion in its tracks. Claiming to be the first data-driven study on ban evasion behavior, the research team developed a new model that proved it can predict and detect ban evasion.

Not only does the model keep the internet an enjoyable environment for users, it makes the world a safer place. Along with harassment and spread of terroristic propaganda, some real-world acts of mass violence are linked to ban evasion according to the study.

“Ban evasion is arguably one of the biggest threats to web safety and integrity,” said Srijan Kumar, assistant professor at the School of Computational Science and Engineering (CSE) and co-author of the study. “It is incredibly trivial for malicious actors to create a new account to continue their malicious activities after their original account is banned. We wanted to understand how ban evaders behave and how to detect and prevent it.”

Along with Kumar, contributing researchers of the study from the College includes Gaurav Verma, a Ph.D. student at the School of CSE, and Manoj Niverthi, an undergraduate student majoring in computer science.

Kumar, Verma, and Niverthi teamed with Wikipedia to attain data, study evader behavior, and test their model. Its application could be used where ban evasion occurs such as popular social media platforms, eBay, Khan Academy, and Twitch.

The team’s model recorded a high accuracy rate in predicting likelihood whether malicious “parent” accounts will evade bans in the future using data such as account creation timing, linguistics, and edit history.

The study showed the model can correctly detect “child” accounts soon after creation. This is useful for moderators to automatically monitor their platforms from ban evaders.

Kumar, Niverthi, and Verma have made the ban evasion dataset available to the community to aid future research and develop additional tools for Wikipedia moderators.

“Our work opens new avenues to be proactive to smart ban evaders and malicious actors, rather than being reactive,” said Kumar. “I am incredibly proud of both Gaurav and Manoj who co-led the work.”