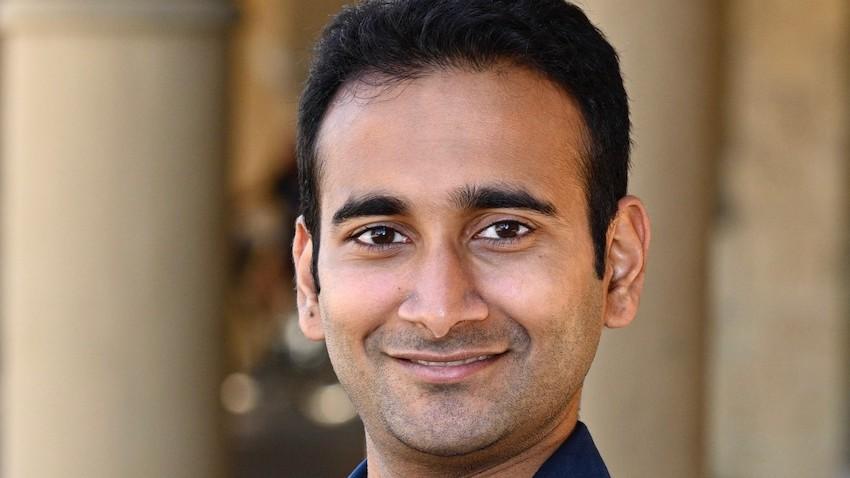 Srijan Kumar, assistant professor in the School of Computational Science and Engineering, was named one of Forbes’ annual 30 under 30 in Science for 2022. Kumar is being recognized for making the internet a safer place by working to stop malicious actors from spreading fraud and disinformation.

“It’s kind of unreal,” Kumar said. “I used to see the Forbes lists when I was an undergrad and I was inspired by them.”Kumar’s previous work has been used by Flipkart, which is India’s largest e-commerce platform. He has also studied — and influenced — Twitter’s Birdwatch platform, which provides a community-based approach to counter misinformation.

“It’s a major challenge, because malicious actors are always looking for ways to fool the AI and ML models that are designed to catch them,” Kumar said. “Any system a company develops typically works well for a few months and then new models are needed to catch the evolved bad actors.”

The Covid pandemic actually changed Kumar’s research, in a couple of key ways. First, he began to study health misinformation, the role of regular people in countering it, and the effects misinformation has on the mental health of those who consume it. He also worked on anti-Asian racism related to the pandemic.

The other shift was technical, focusing on tech factors that help bad actors thrive. Lately, Kumar and his research group are digging into recommender systems, those machine learning algorithms that bring you new products on Amazon or new videos on YouTube.

“We don’t know much about their reliability, trust and safety,” Kumar said. “We are trying to understand how robust these recommender systems are.”

Finally, Kumar emphasized the amount of work done by other people that went into his recognition.

“It wouldn’t have been possible without my students, my colleagues, my mentors here and elsewhere,” he said. “I’m grateful for Georgia Tech.”

This is the second year in a row that a College of Computing faculty member has made the Forbes' 30 Under 30 list. Diyi Yang, School of Interactive Computing assistant professor, was named to the class of 2021 list.