The College of Computing is well-represented on the latest Forbes 30 Under 30 list. The business magazine selected four members of the college community to its 2021 list of the top young entrepreneurs and innovators to watch this year.

Bijoy (MS CS 16) was named to the 2021 Forbes 30 Under 30 list in the Consumer Technology category. He is the founder of Immersed, a startup company that creates virtual reality workspaces for remote teams. The company recently earned $3.5 million in venture capital funding.

“As Immersed continues to grow, being selected to the Forbes 30 Under 30 gives confidence to our investors that I'm the person they want to put their money behind. It also further affirms the technology we're building and bolsters our vision to fundamentally change the way society goes to work,” Bijoy said.

With the company seeing tremendous growth during the pandemic, Bijoy added that he expects another round of funding for Immersed in short order.

“Immersed will be raising a $7.5 million publicly-crowd-funded round in early March since growth is skyrocketing. We've 6X'd all of our friends/family's money and want to continue giving subsequent investors as large of an ROI as possible,” Bijoy said.

Guo (MS HCI 14) was named to the 2021 Forbes 30 Under 30 list in the Science category. He is an assistant professor in the Computer Science and Engineering Division of the University of Michigan. 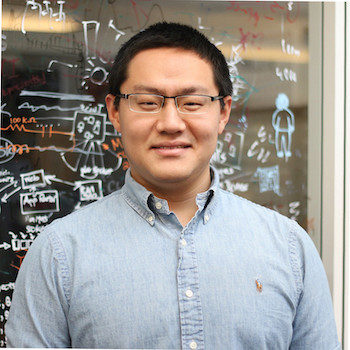 “This recognition is a nice encouragement to keep doing good work,” Guo said.“So much about my current research career is informed by my experience working with a variety of people while I was at Georgia Tech. The next thing I’d like to accomplish is to continue to make the world more accessible,” Guo said.

As the leader of the Human-AI lab at the University of Michigan, Guo’s research aims to create flexible, low-cost solutions to improve the accessibility of visual information.

Johnson (BS CS 14) was named to the 2021 Forbes 30 Under 30 list in the Social Media category. According to Forbes, Johnson “worked for several years as a software engineer at Yelp and Patreon before becoming a professional YouTuber, where his commentary and comedy vlogs about entertainment, consumer tech, and the internet have drawn in 1.4 million subscribers.” 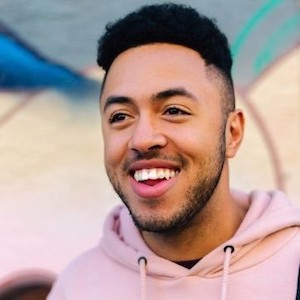