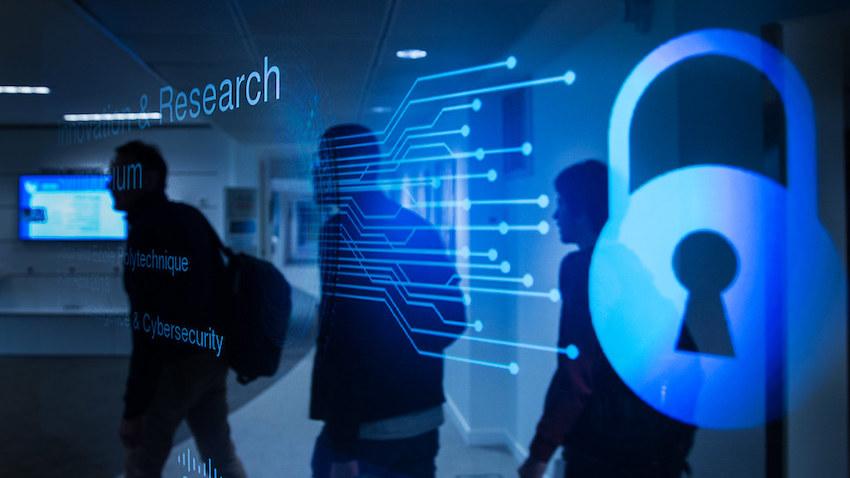 "To do this, they create machine learning and artificial intelligence models that essentially try to identify and separate malicious and at-risk users from the benign users.”

Using a newly developed adversarial attack model, the research team was able to reduce the performance of classification models used to distinguish between benign and malicious users.

The new attack model generates text posts that mimic a personalized writing style and that are inflected by contextual knowledge of a given target site. The generated posts also are informed by the historical use of a target site and recent topics of interest.

“There is always this game between the models trying to catch the malicious users and the accounts trying to not get caught. If we can act as attackers, we can identify the model vulnerabilities and the potential ways these malicious accounts evade detection systems,” Kumar said.

The research was conducted on two real-world datasets from Yelp and Wikipedia. Although the PETGEN research reveals that malicious users can evade these types of detection models, Kumar says he and his team are working now to develop a defense against this type of attack.

“The findings will help to pave the path toward the next generation of adversary-aware sequence classification models and better safety for virtual interactions on these platforms,” Kumar said.

The findings of this work were first presented at the 27th ACM SIGKDD Conference on Knowledge Discovery and Data Mining by Kumar, School of Computer Science Professor Mustaque Ahamad, and computer science Ph.D. student Bing He.

The work presented in PETGEN is also an output of a Facebook research award that Kumar received jointly with CSE Associate Professor Polo Chau.