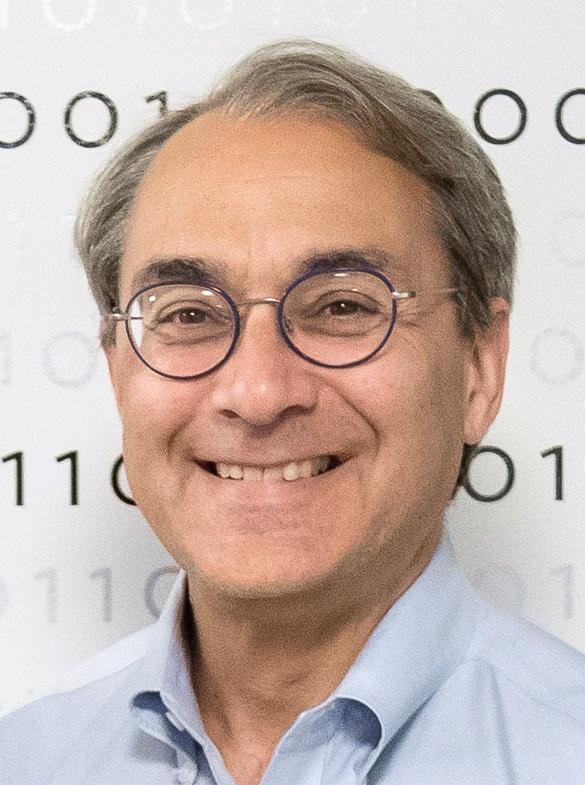 Data science has provided unprecedented opportunities to learn new insights and to predict, recommend, cluster, classify, transform, and optimize. Catalyzed by large-scale, networked computer systems, vast availability of data, and machine learning algorithms, data science has been extraordinarily impactful to-date, and it holds great promise in all disciplines. However, no new technology arrives without complications, and we have recently seen both the press and various political circles illustrating real, potential, and fictional implications of the field.

This presentation aims to balance the opportunities provided by data science against the many challenges that have ensued.  At its core, the talk proposes a rubric that practitioners can apply to tease out data science’s complexities and also maps out seven categories of data sciences challenges, ranging from engineering to ethics. The talk is illustrated with examples from many applications, and it concludes with some suggested ways to address the downsides of the field.

Dr. Alfred Spector was most recently CTO and Head of Engineering at Two Sigma, a firm dedicated to algorithmic approaches to a wide collection of financial optimization problems. His career has led him from innovation in large scale, networked computing systems to broad engineering and research leadership.  Most recently, he has been writing a book on Data Science, which will be published in early 2022.

Prior to Two Sigma, Spector spent nearly eight years as VP of Research and Special Initiatives at Google. Before Google, Spector held various senior-level positions at IBM, including as global VP of Services and Software Research and global CTO of IBM’s Software Business. He previously founded Transarc Corporation, a pioneer in distributed transaction processing and wide-area file systems (which was acquired by IBM), and he was a tenured professor at Carnegie Mellon University.  Dr. Spector obtained a Ph.D. in computer science from Stanford and a B.A. in applied math from Harvard.

Spector was a Hertz Fellow at Stanford and is also a Fellow of both the ACM and the IEEE. He is an active member of the National Academy of Engineering and the American Academy of Arts and Sciences, where he serves on the Council. Dr. Spector won the 2001 IEEE Kanai Award for Distributed Computingand the 2016 ACM Software Systems Award. In 2018-19, Dr. Spector lectured widely as a Phi Beta Kappa Scholar and has been a member of the ACM Turing Award Committee.  As to government service,  Spector was a member of the Army Science Board, and he chaired the NSF’s CISE Advisory Board.  He has had extensive international experience due to broad responsibilities at IBM, Google, and Two Sigma.

Recently, Spector has lectured widely on the growing importance of computer science across all disciplines based on the evocative phrase, CS+X.  More recently, he has written and lectured on the societal implications of data science -- both the great benefits and the unintended consequences. He has participated in many committees on education and technology-related policy.