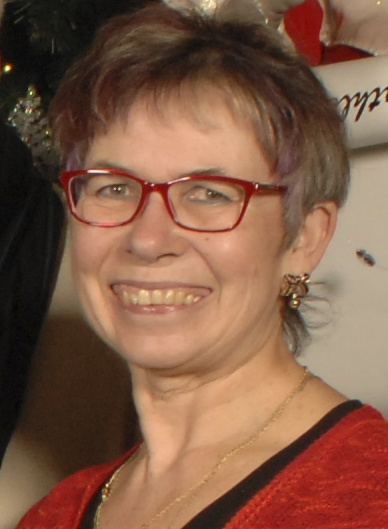 Video games differ significantly in how they represent disability. Representation can be cosmetic, providing exposure but not gameplay utility; it can be incidental, used as a device that provides purpose for the narrative; or it can accurately represent the disability and show how the character copes with their disability. How representation is perceived by children, i.e. the message that is received, depends on what stage a child may be in in their cognitive development, the society of which they are a part, and their exposure to disability in games previously.

This talk shares a current EU research project in which nineteen games (1994-2020) with a PEGI 3 rating, and seventeen games (2004 to 2020) with a PEGI 7 rating, were reviewed and characters analyzed to consider how representation of disability maps against cognitive development and psychomotor and cognitive needs and abilities of children ages 3 to 12.

Dr. Krystina Madej has recently retired from Georgia Tech after ten years as Professor of the Practice. She continues her research at GT and at the University of Lower Silesia, Wroclaw Poland, where she has also taught since 2015. Her work examines children’s emerging narrative intelligence as they develop and how humans have adapted their narratives to changing media throughout the centuries. Key research includes children's interaction with digital games,  interactivity and collaboration in social media, and Disney's approach to stories across media, and has been documented in the books Physical Play and Children’s Digital Game; Interactivity, Collaboration, and Authoring in Social Media;  and Disney Stories: Getting to Digital 2nd Edition (published in fall 2020). She has also edited Engaging Imagination and Developing Creativity. Previous to her work in academia, she was principal in a communications and industrial design business for 15 years, where, as design strategist, she planned and created successful branding programs and exhibits for government, business, industry, and museums.