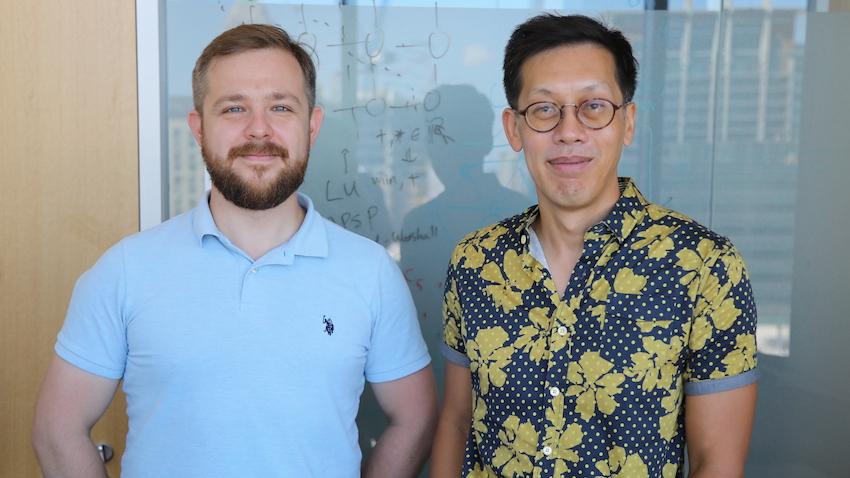 Winning awards is a common feat for Georgia Tech researchers. One student, however, recently received an award with more sentimental value than most brought back to Atlanta.

School of Computational Science and Engineering (CSE) Ph.D. student Mikhail Isaev is the winner of the “Sudha” Award. The award for studies in computer modeling and simulation is named in memory of Sudhakar Yalamanchili, former Regents' Professor and Joseph M. Pettit Professor in Computer Engineering at Georgia Tech's School of Electrical and Computer Engineering (ECE). Yalamanchili died in 2019 after a long and courageous battle with multiple myeloma.

Isaev received the award at the Workshop on Modeling & Simulation of Systems and Applications (ModSim’22), held Aug. 10 – 12 in Seattle. The award recognizes researchers who demonstrate the most outstanding contribution to the field of computer modeling and simulation. Isaev is the second researcher presented the Sudha Award since introduced in 2021.

“I feel really honored to receive this award,” Isaev said. “I had the pleasure to meet and talk to Sudha, so I feel great to have received this award in his name and, in a way, give back to Georgia Tech.”

Isaev’s research interests revolve around co-design optimization between hardware, software, and applications in high-performance networks. Isaev’s presentation of his co-design tool, ParaGraph, earned him the Sudha Award at ModSim’22.

Isaev explained that the ParaGraph group were close to Yalamanchili, making the Sudaha Award even more special. In fact, Young studied under Yalamanchili while pursuing his doctoral degree.

Along with winning the Sudha Award at ModSim'22, Isaev presented ParaGraph at the 51st International Conference on Parallel Processing. Both Isaev’s ICPP presentation and ParaGraph’s code are available for free use by fellow researchers.

Co-designing machine learning software on supercomputer networks is challenging because network simulators don’t know how to “run” software. Isaev says one must consider the best software design based upon a network’s hardware.

ParaGraph provides an automated way to emulate application software in ways that a network simulator can understand. This allows researchers to simultaneously consider changes in software and hardware. By making co-design a bilateral process, ParaGraph facilitates better supercomputing application and closes the gap for hardware and software experts.

“ParaGraph brings applications closer to hardware people and hardware closer to application people,” Isaev said.” We want to remove boundaries and ParaGraph tries to do just that.”

Yalamanchili was a longtime proponent of computer modeling and simulation, helping to launch the initial ModSim workshop in 2012 and serving on its organizing committee thereafter. Joining the ECE faculty in 1989, he made significant research contributions throughout his career in high-performance computing, communications/networking, and computer architectures.

Moreover, Yalamanchili was a beloved mentor whose commitment endeared him to his students. He received the distinguished mentoring award twice during his career at Georgia Tech.