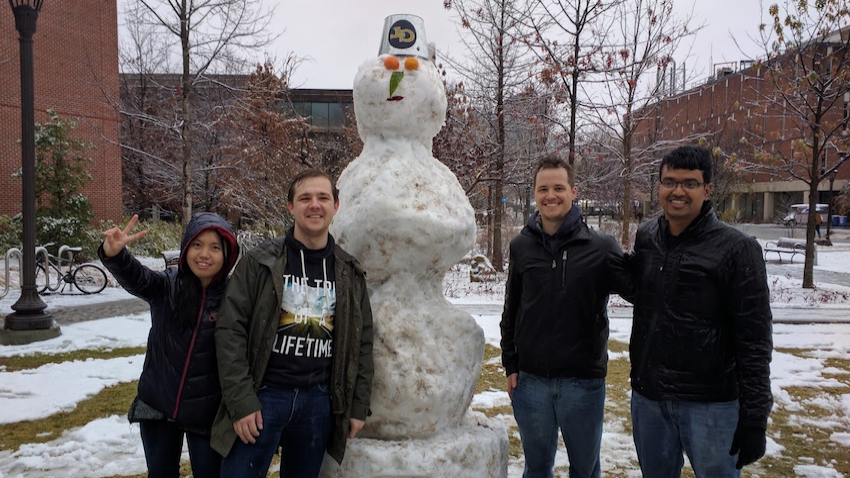 Srinivas Eswar graduated with a Ph.D. from the School of Computational Science and Engineering (CSE) where he was advised by Regents’ Professor and Chair Haesun Park and Professor Rich Vuduc. Eswar described his fondest memories from Georgia Tech here in a Q&A.

What were your research interests and notable projects while at Georgia Tech?

I work on constrained low-rank approximation algorithms. In this field, we try to approximate data as highly structured matrices with constraints, like all entries must be nonnegative, columns sum to one, among many others. Specifically, my work has been developing parallel versions of these algorithms.

What is your favorite memory from Georgia Tech?

There are too many to choose from, ranging from lab dinners, College of Computing soccer matches, and attending various conferences. Picking one at random, during one of the few times it snowed in Atlanta (in Dec. 2017), a few lab mates and I built an enormous snowman outside Klaus. It was lots of fun, especially for a person who really doesn't like the cold.

What advice would you give to other students who are just getting started on their Ph.D. here?

Atlanta is one of the better-rounded cities with access to rivers, hills, parks, public tennis courts, and the usual city attractions. Since you're here for the long run, it makes sense to explore them. It helps to have a car.

What is next in your career? How did Georgia Tech help you get there?

I'll be starting at Argonne National Laboratory as a J.H. Wilkinson Fellow. I couldn't have gotten the position without the help of my advisors, Rich Vuduc and Haesun Park, and the various collaborators at Georgia Tech. 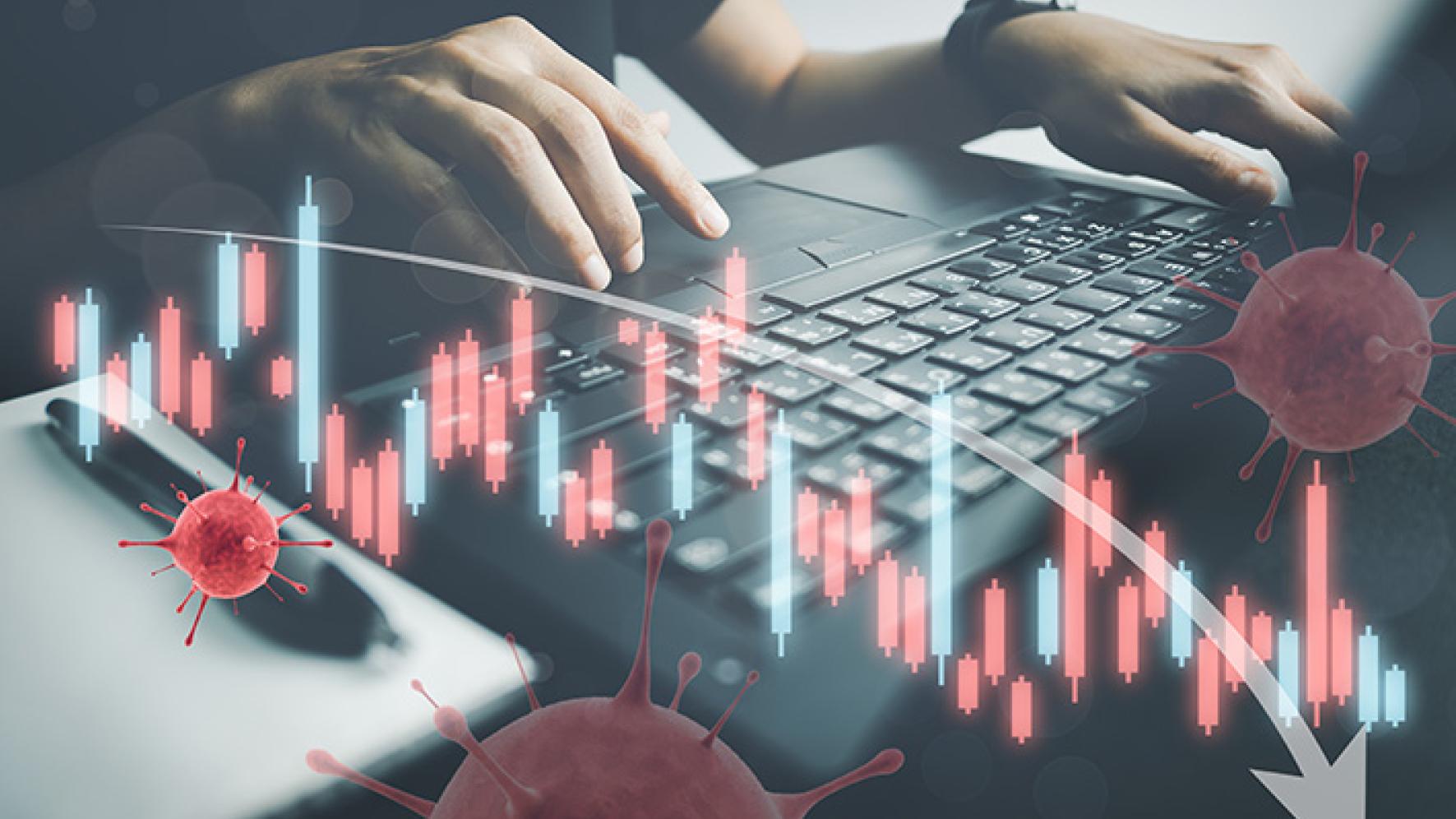