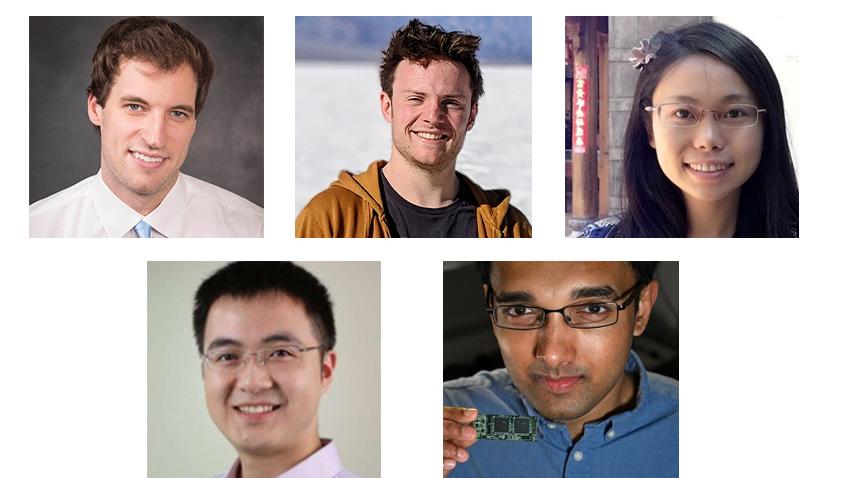 The School of Computational Science and Engineering (CSE) is expanding its research portfolio with the hiring of five new tenure-track faculty.

CSE is a unique entity in academia as it is one of the first and only schools the research and education involving the academic discipline of computational science and engineering. This distinction complements CSE’s mission to hire premier faculty and recruit top-tier students to solve real-world problems through advances in computational modeling methods and techniques.

The latest cohort of new CSE faculty includes Assistant Professors Spencer Bryngelson and Florian Schäefer who joined CSE at the start of the 2021 fall term. Nabil Imam, Anqi Wu, and Yunan Luo will join the School as assistant professors in January. 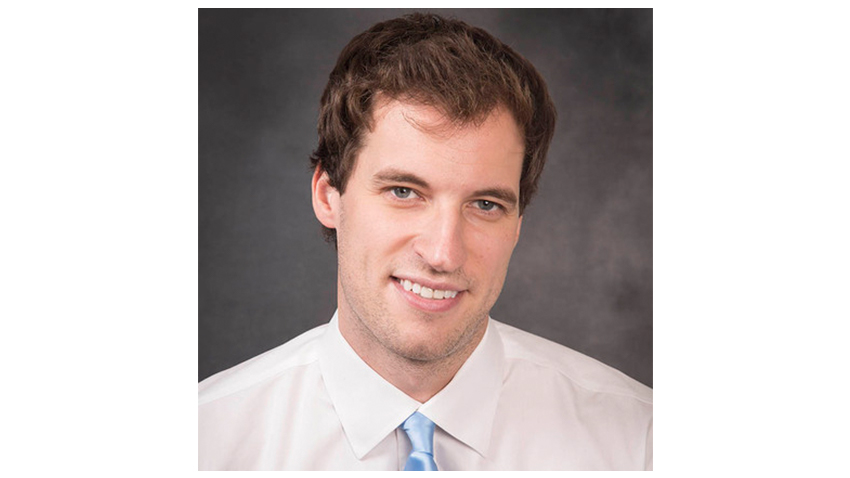 Bryngelson comes to CSE from the California Institute of Technology (Caltech) where he worked as a senior postdoctoral researcher. He also served as a visiting researcher at the Massachusetts Institute of Technology (MIT) as well as a postdoctoral researcher at the Center for Exascale Simulation of Plasma-Coupled Combustion. His research emphasis is on computational physics, numerical methods, fluid dynamics, and HPC.

According to Bryngelson, “The department of CSE is a unique one from across the country and that’s part of the reason that I wanted to come to Georgia Tech. CSE lets me focus on the things that I really care about while not being in a monolithic type of environment and instead I can be focused more on my interests.” 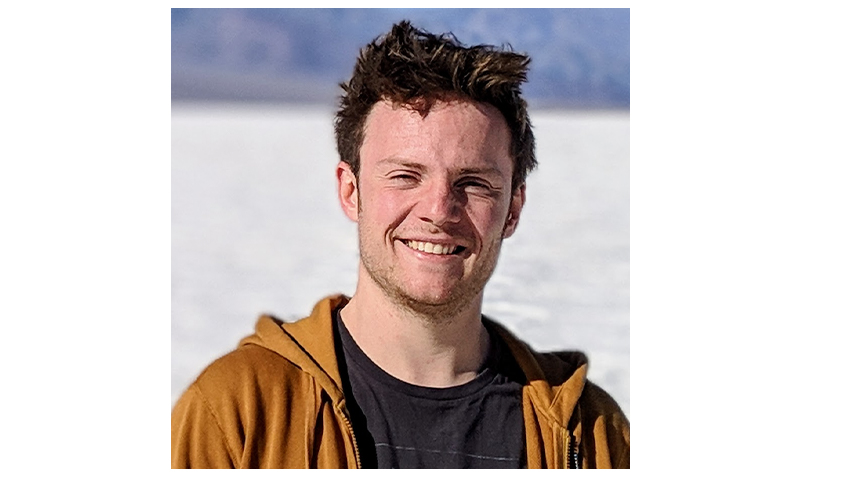 Schäefer’s arrival marks the expansion of CSE’s focus on mathematics-based research including partial differential equations, statistical inference, and game theory. He joins CSE after graduating in applied and computational mathematics from Caltech.

“I wanted to be in close contact with computationally-minded engineers and engineering departments in general. I think CSE plays this role quite nicely where it’s this computational arm so to speak of engineering efforts at Georgia Tech. It offers a rich environment for someone like me to find interesting problems and interesting things to look at from a psycho mathematical angle and hopefully design some new technology from that,” he said.

Before coming to Caltech, Schaefer obtained his bachelor’s and master’s degrees in mathematics at the University of Bonn. 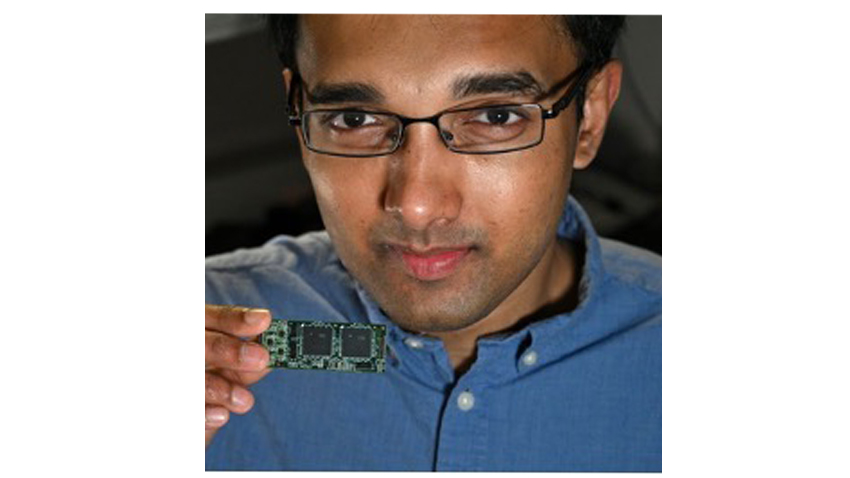 Imam’s research interests are in formal descriptions of neural computations and their applications to post-Moore computing.

He received his Ph.D. from the Department of Electrical and Computer Engineering at Cornell University in 2014, with minors in neuroscience and applied mathematics. During his time in graduate school, he worked on Defense Advanced Research Projects Agency’s SyNAPSE program and built computing systems modeled after the architecture and dynamics of biological neural networks. He subsequently worked at IBM Research as part of the design team for IBM’s TrueNorth. He also worked with Intel Labs on its Loihi neural computing systems.

According to Imam, he chose to pursue a role at CSE because of its supportive design for interdisciplinary research goals and he is looking forward to getting students excited about the application of CSE methods as they pertain to problems in neuroscience. 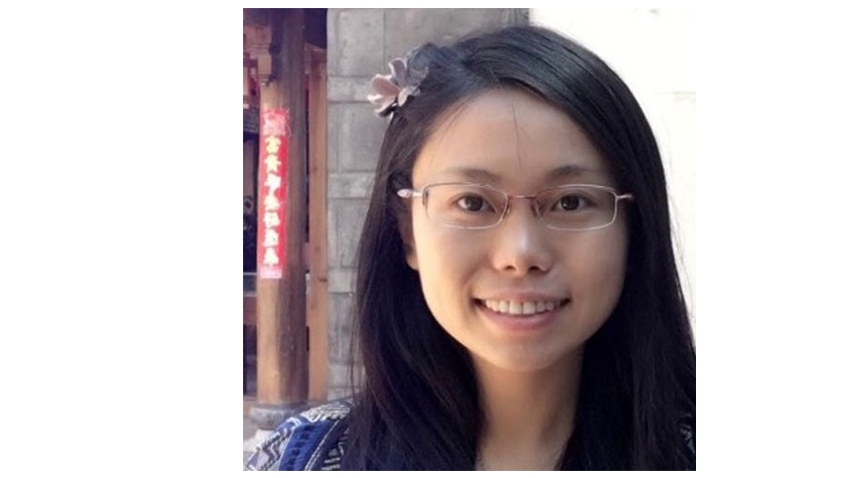 Wu is a postdoctoral research fellow at the Center for Theoretical Neuroscience at the Zuckerman Mind Brain Behavior Institute at Columbia University. She received her Ph.D. degree in computational and quantitative neuroscience and a graduate certificate in statistics and machine learning from Princeton University in 2019. She holds a master’s degree in computer science from the University of Southern California (USC).

She worked as a summer research associate at the University of Texas at Austin and Microsoft Research, Cambridge. Her research interest is to develop Bayesian statistical models to characterize structure in neural data and animal behavior data in the interdisciplinary field of machine learning and computational neuroscience. Wu received the USC Chevron Fellowship and was selected for the 2018 MIT Rising Star in Electrical Engineering and Computer Science.

Wu said, “I am highly attracted to the School of CSE because of its deep commitment to interdisciplinary research and scientific computing. My interdisciplinary background in machine learning and computational neuroscience equips me well to complement and augment the school’s existing strengths. There are also various research collaboration opportunities, with outreach to BME, ECE, biological science, and the neuroscience program at Georgia Tech. I’m also looking forward to joining the community to foster a collaborative environment, especially between machine learning and neuroscience.” 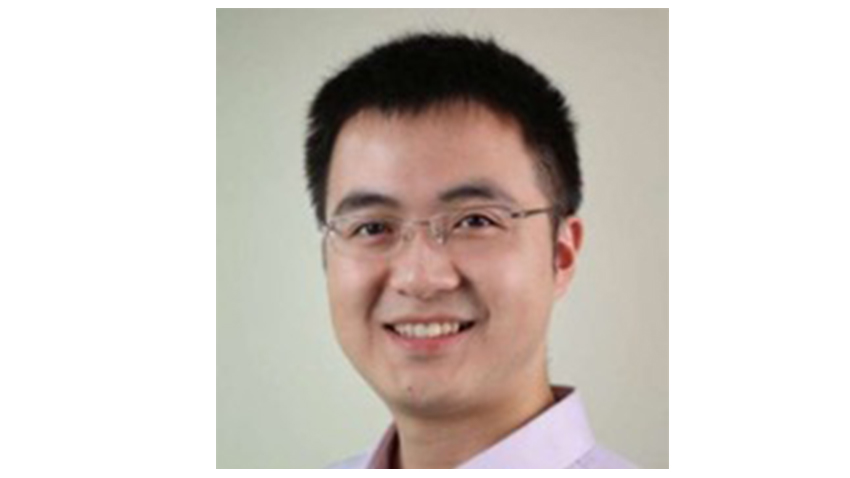 Luo is currently concluding his term as a Ph.D. candidate at the Department of Computer Science at the University of Illinois at Urbana-Champaign.  Previously, he received his bachelor’s degree in Computer Science from Tsinghua University in 2016. His research interests include computational biology and medicine, machine learning, and the scientific discovery that is guided by artificial intelligence (AI).

According to Luo, he chose to pursue a role at Georgia Tech due to its strong computational science and engineering, and computer science Ph.D. programs.

“I am most excited about the vibrant interdisciplinary research environment across the campus, which will provide many collaborative and translational research opportunities. I am thrilled to join CSE during this exciting time of rapid growth in AI and biomedical science and look forward to working with the amazing faculty members, students, and researchers here,” he said.