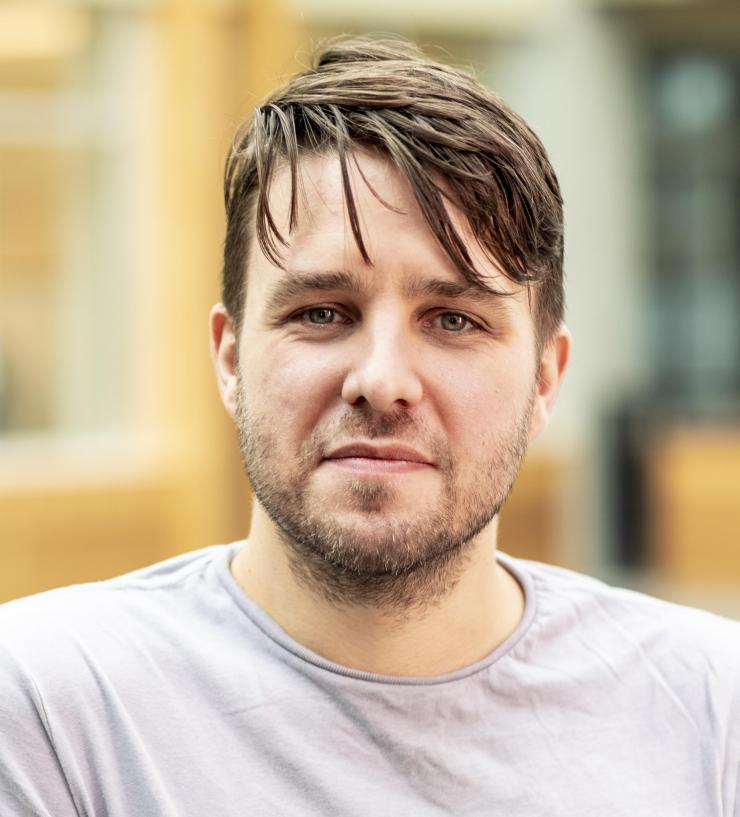 Mobile network operators (MNOs) are a critical component of today’s Internet access landscape. Originally borne of wireline voice telephony access, innovations in wireless data connectivity (such as GPRS and LTE) have enabled these operators to become the world's dominant Internet providers, connecting more people to the Internet than wireline networks. However, the increasing centralization of the MNO ecosystem (down to just three providers in the US) is in contrast to the general design goals of the internet, which was built to allow multiple regional autonomous systems to work together to provide connectivity. In this talk we will discuss my group's ongoing attempts to leverage advances in wide area technology, specific open source LTE and NR, to recreate distributed access networks and help small organizations provide connectivity to their communities while still achieving the at-scale efficiencies of modern MNOs. This journey starts with an MNO partnership for GSM networks in the rural Philippines and continues in our current work with local NGOs on urban NR infrastructure.

Kurtis Heimerl is an assistant professor of Computer Science at the University of Washington working on Information and Communication Technology and International Development (ICTD), specifically universal Internet access. Before that, he received his PhD from the University of California, Berkeley, working under Professors Eric Brewer and Tapan Parikh. Kurtis cofounded Endaga, which joined Facebook in 2015 and has also published widely, including top conferences such as ICTD, CSCW, CHI, MobiCom, and NSDI. He was a recipient of the 2014 MIT “35 under 35” award, the 2018 UW early career Diamond Award, and has won paper awards at CHI, NSDI, COMPASS, ASSETS, and DySPAN.