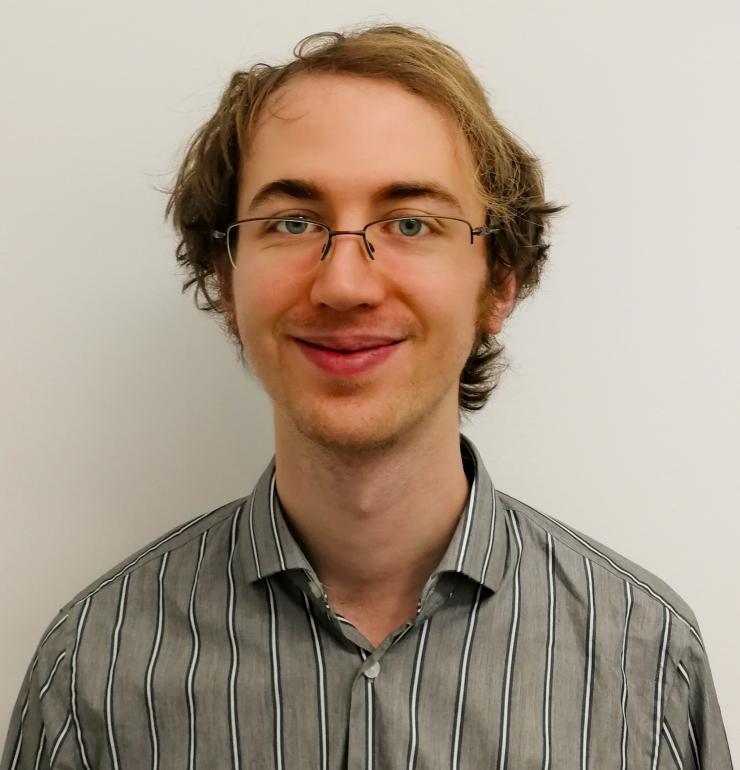 Data is eating the world. Systems for storing and processing data, such as database
management systems (DBMSs), are thus pivotal for our computing infrastructure. It is critical
that they function correctly — incorrectly computed results (e.g., by omitting a row) can cause
serious loss or damage. Despite their importance, finding such logic bugs in production DBMSs is a longstanding challenge. This talk presents novel, general approaches to effectively detecting logic bugs in DBMSs by tackling the test oracle problem, i.e., deciding whether the returned result for a query is correct. These approaches were realized as the SQLancer open-source tool, which was evaluated on widely-used, production-quality DBMSs, such as SQLite, MySQL, and PostgreSQL. To date, SQLancer has found over 450 unique previously unknown bugs in these systems, most of which have been fixed by the developers. This body of work has provided solid methodological and technical bases for effectively testing DBMSs and has already been widely adopted by industry. Many reliability challenges remain, not only for DBMSs, but also for other data-centric systems. The heterogeneous landscape in this space provides an exciting, fertile ground for new, practically relevant research for improving the reliability and performance of our society’s data processing infrastructure

Manuel Rigger is a postdoctoral researcher in the Advanced Software Technologies (AST)
Lab at ETH Zurich, mentored by Zhendong Su. His research goal is to make software more
reliable by developing practical and principled approaches to tackle important challenges related to correctness, performance, and security. He draws on and contributes to the software engineering, systems, programming languages, and compilers fields. His recent work has focused on automatically testing database management systems, and led to over 450 unique bugs in widely-used systems such as SQLite, MySQL, PostgreSQL, TiDB, and CockroachDB being discovered, most of which have been fixed. He completed his Ph.D. at Johannes Kepler University Linz, mentored by Hanspeter Mössenböck, and worked on the safe and efficient execution of unsafe languages (project Sulong). Part of this work was integrated into Oracle’s GraalVM to support its execution of LLVM IR.