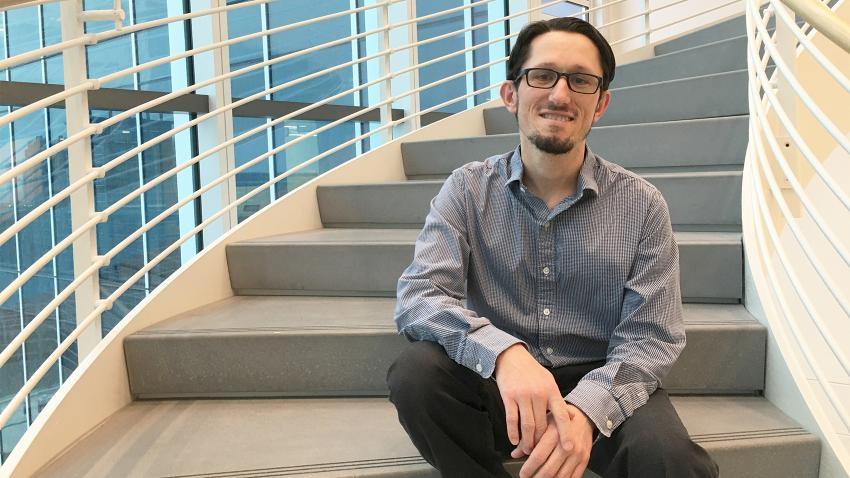 Training computers to detect and reliably identify objects in images is a challenge even with advanced computing power. Humans need only see common objects a few times to learn and remember what they are. Computer programs, however, require massive datasets that humans have annotated by identifying and drawing boxes around all objects present.

One way to get around this is to train computers to use unlabeled data, by allowing the computer to make predictions of what is in the image (called “pseudo-labels”) and training on those predictions. But, if the computer gets the object classification wrong—such as labeling a walrus as a dog—the faulty data may be used in the future and the system risks becoming unreliable.

Zsolt Kira, assistant professor in Interactive Computing, and his team, including Ph.D. student Yen-Cheng Liu and collaborators at Meta, are working to train computer programs to classify objects more accurately in images and mitigate the risks of mislabeling data in large-scale real-world unlabeled datasets.

New research from the group is some of the first to explore how computer programs implement semi-supervised object detection or SSOD—using labeled data to apply the pseudo-labels to raw images that haven’t been labeled—for open datasets found on the internet.

“Developing methods that can be applied to ‘in-the-wild’ data, which often include many types of objects that are not relevant, is important so that we can scale to millions or billions of unlabeled object examples,” said Kira.

The research team discovered that part of the solution in working with open datasets lies with optimizing another tool in the process, an out-of-distribution (OOD) detector. This tool determines if an object is from a known category, or distribution, of objects. In one example, dogs and cats may be two known categories, but if a goat slips by and is added to either category, it corrupts the data. An optimized OOD detector, however, should be robust enough to filter out any unknown objects.

The team did extensive studies and found that offline OOD detectors performed very well to remove image object data that should not be part of the object distribution (the goat for example). This was due in part to the OOD detector’s architecture being independent of the object detector itself.

“This work has the potential to significantly improve object detectors for some of the popular applications, such as self-driving cars which can collect large amounts of unlabeled data as they drive around,” said Kira. “Other areas such as medical domains can leverage our methods as well, since only skilled doctors can annotate the data.”

The work also provides new directions in designing more accurate and efficient OOD detectors for future research. Kira notes this is especially necessary because obtaining very large amounts of real-world unannotated data (think cell phone images) is much easier to do than to have humans laboriously annotate them.

This work was sponsored by DARPA's Learning with Less Labels (LwLL) program under agreement HR0011-18-S-0044. The researchers’ views and statements are based on their findings and do not necessarily reflect those of the funding agencies.