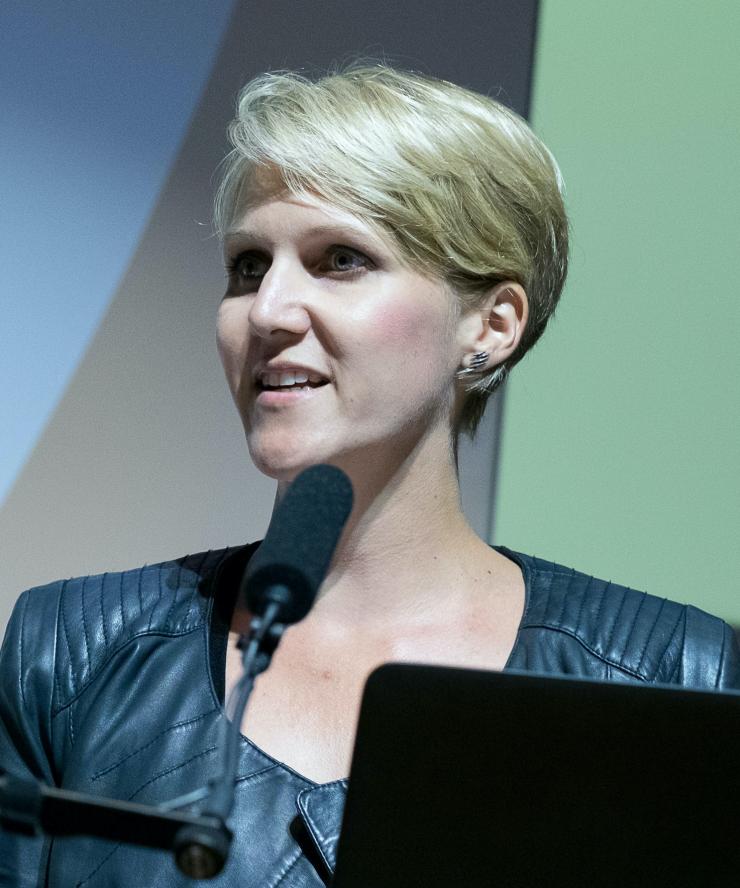 How did China’s mass manufacturing and “copycat” production become transformed, in the global tech imagination, from something holding the nation back to one of its key assets? Prototype Nation offers a transnational analysis of how the promise of democratized innovation and entrepreneurial life has shaped China’s governance and global image. Lindtner reveals how a growing distrust in Western models of progress and development, including Silicon Valley and the tech industry after the financial crisis of 2007–8, shaped the rise of the global maker movement and the vision of China as a “new frontier” of innovation. Lindtner’s investigations draw on more than a decade of research in makerspaces, tech incubators, corporate offices, and factories. She examines how the ideals of the maker movement, to intervene in social and economic structures, served the technopolitical project of prototyping a “new” optimistic, assertive, and global China. In doing so, Lindtner demonstrates that entrepreneurial living influences governance, education, policy, investment, and urban redesign in ways that normalize the persistence of sexism, racism, colonialism, and labor exploitation. Prototype Nation shows that by attending to the bodies and sites that nurture entrepreneurial life, technology can be extricated from the seemingly endless cycle of promise and violence. **Get Prototype Nation now for 30% off with code P234 from the Princeton U Press website.**

Silvia Lindtner (she/her) is an Associate Professor at the University of Michigan in the School of Information and Associate Director of the Center for Ethics, Society, and Computing (ESC). She is a founding member of Precarity Lab, a research collective working on various forms of insecurity, vulnerability, and social and cultural exclusion that digital platforms produce and mediate. She is the co-founder of the China research collective Hacked Matter, dedicated to critically investigating processes of technology innovation, urban design, and production cultures in China. Lindtner's research interests include cultures and politics of technology innovation and entrepreneurship, with a particular focus on the gendered and racialized forms of labor necessary to incubate entrepreneurial life and sustain technological promise. Lindtner draws from more than ten years of multi-sited ethnographic research, with a particular focus on China's shifting position in the global political economy of technology production, economic development, and science and technology policy. She is the author of Prototype Nation: China and the Contested Promise of Innovation (Princeton University Press, 2020). The book reveals how a growing distrust in Western models of progress and development, including Silicon Valley and the tech industry after the financial crisis of 2007–8, shaped the vision of China as a “new frontier” of innovation. Lindtner unpacks how this promise of entrepreneurial life has influenced governance, education, policy, investment, and urban redesign in ways that normalize the persistence of sexism and racist forms of violence and colonial logics of othering. Lindtner’s work contributes to the fields of STS (science and technology studies), cultural and feminist anthropology, China studies, HCI (human computer interaction), global communication studies, science and technology policy, and design. Her research has been awarded support from the US National Science Foundation, IMLS, Intel Labs, Google Anita Borg, and the Chinese National Natural Science Foundation.